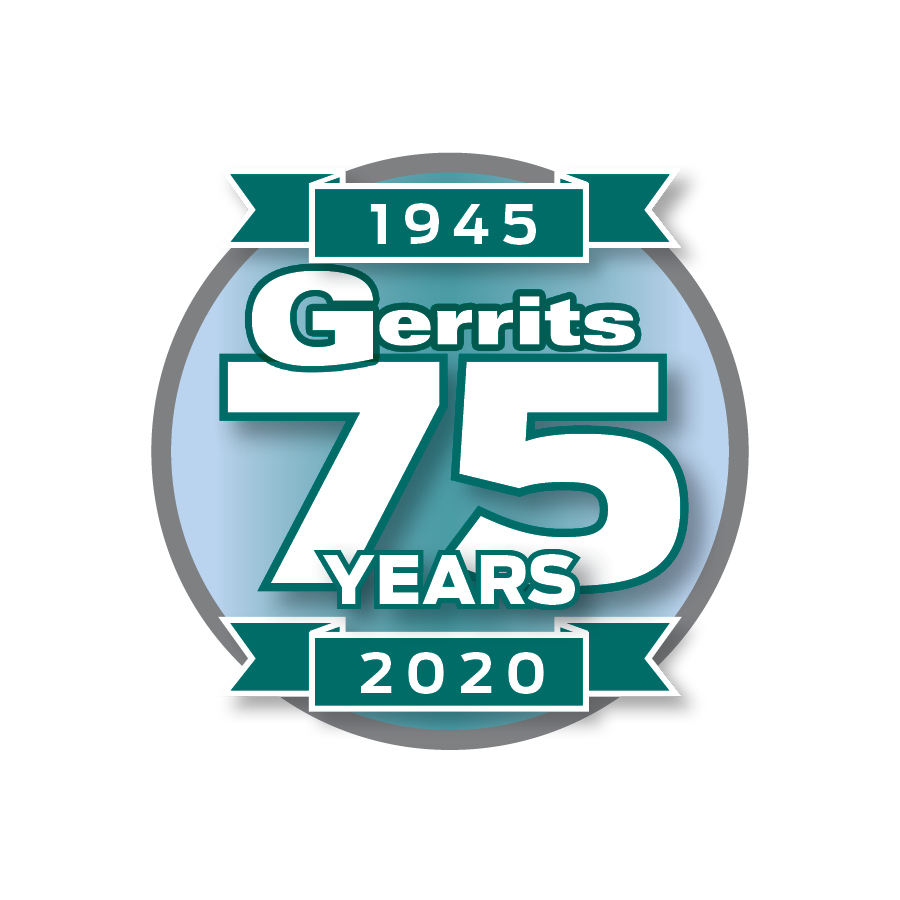 When Edward J. Gerrits first began his business in 1945, he "enforced" the philosophy that "YOU MUST GIVE BACK." That philosophy was not only copied throughout the family, but felt and believed by every employee throughout the years. For over 75 years Gerrits has made a positive impact throughout the community.